We undertook a feasibility study on production of horticulture produce in the desert region of Eastern Sudan using greenhouse technology and open fields with installed irrigation systems.

Africa Agri-business Services Limited10 months ago
Hometown Hog pork is now at Kyadondo Rugby Club. Pass by today to sample Kampala's greatest tasting hog and find out what this hype is all about.
#hometownhog
#porkinkampala
#bhfyp
#greattastingpork

Africa Agri-business Services Limited10 months ago
Emmanuelle Charpentier and Jennifer Doudna have been awarded the Nobel Prize in Chemistry 2020 for discovering one of gene technology’s sharpest tools: the CRISPR/Cas9 genetic scissors. Using these genetic scissors, researchers can edit the genome of practically all living things.

One of the attractions of science is that it is unpredictable – you can never know in advance where an idea or a question may lead. When Emmanuelle Charpentier and Jennifer Doudna started investigating the immune system of a Streptococcus bacterium, one idea was that they could perhaps develop a new form of antibiotic. Instead, they discovered a molecular tool that can be used to make precise incisions in genetic material, making it possible to easily change the code of life.

Just eight years after their discovery, these genetic scissors have reshaped the life sciences. Biochemists and cell biologists can now easily investigate the functions of different genes and their possible role in the progression of disease. In plant breeding, researchers can give plants specific characteristics, such as the ability to withstand drought in a warmer climate. In medicine, this gene editor is contributing to new cancer therapies and the first studies attempting to cure inherited diseases.

Through their discovery, Emmanuelle Charpentier and Jennifer Doudna developed a chemical tool that has taken life sciences into a new epoch. They have made us gaze out onto a vast horizon of unimagined potential and, along the way – as we explore this new land – we are guaranteed to make new and unexpected discoveries.

The 2020 Nobel Prize in Chemistry has been awarded to Emmanuelle Charpentier and Jennifer A. Doudna “for the development of a method for genome editing.” 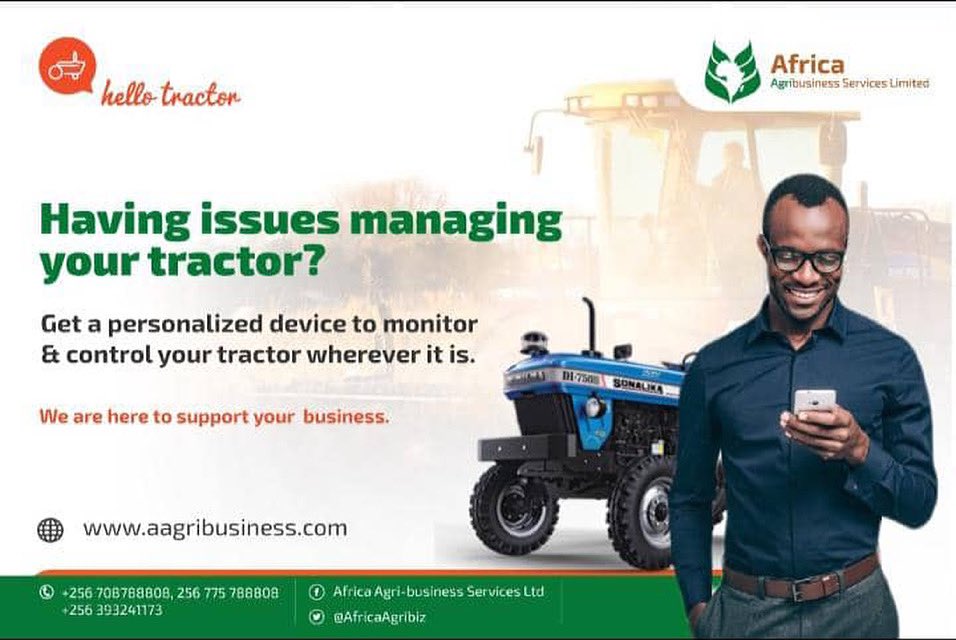 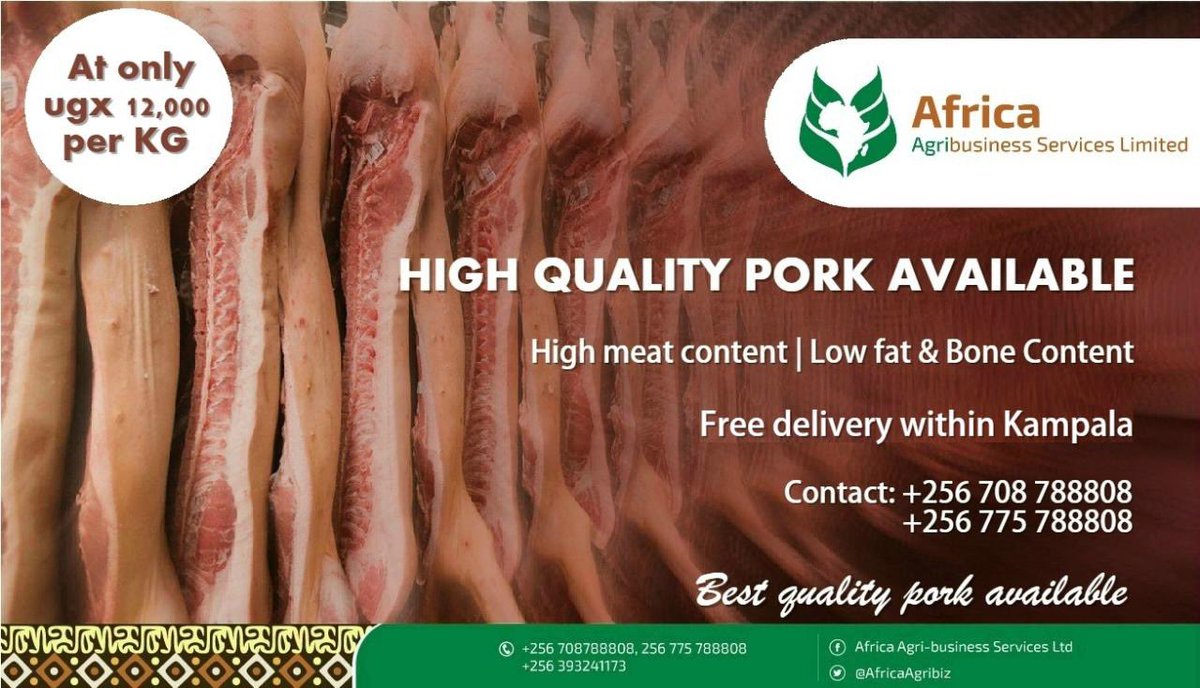 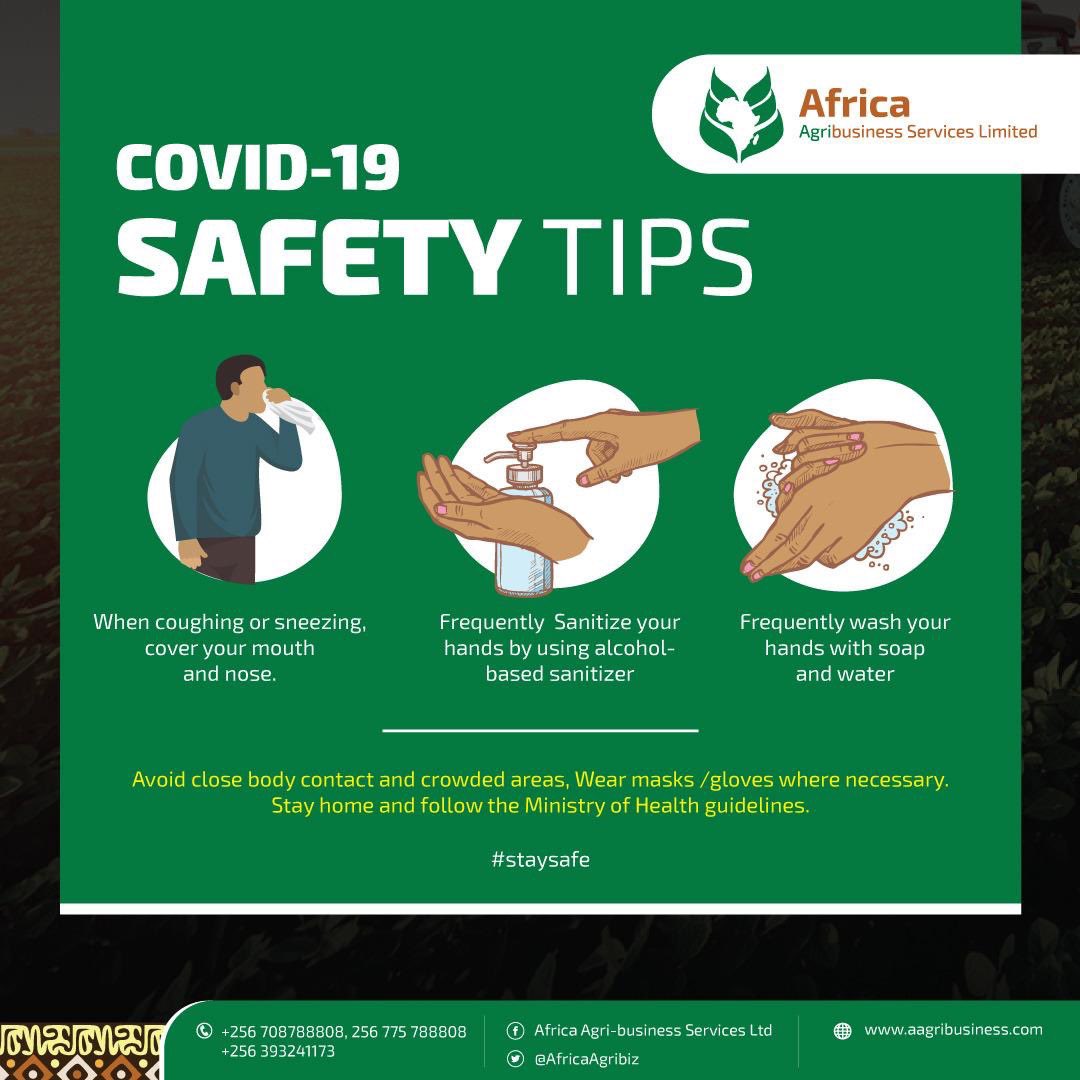 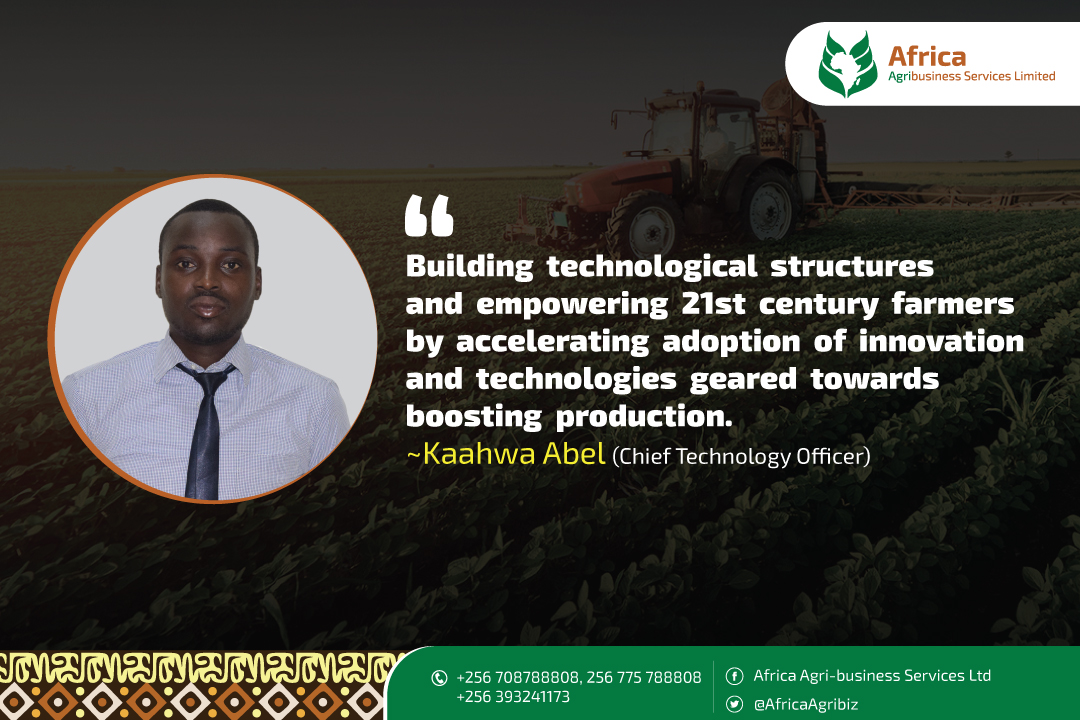 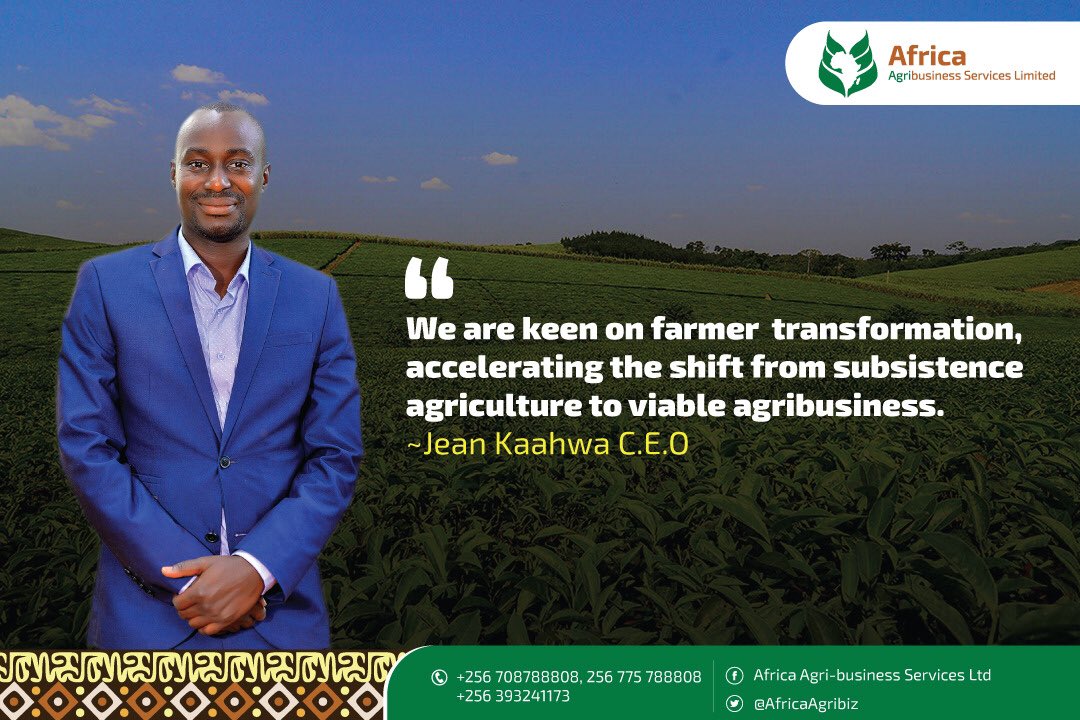 Africa Agribusiness Services @AfricaAgribiz
2 years ago
A massive thank you to all those who attended the training sessions this week. We look forward to your updates on all things farming! #agribusiness #farmers #agripreneurs #agriculture #uganda #training #financialliteracy #irrigation #innovation #Agritech https://t.co/cBFMUwuOQW
View on Twitter 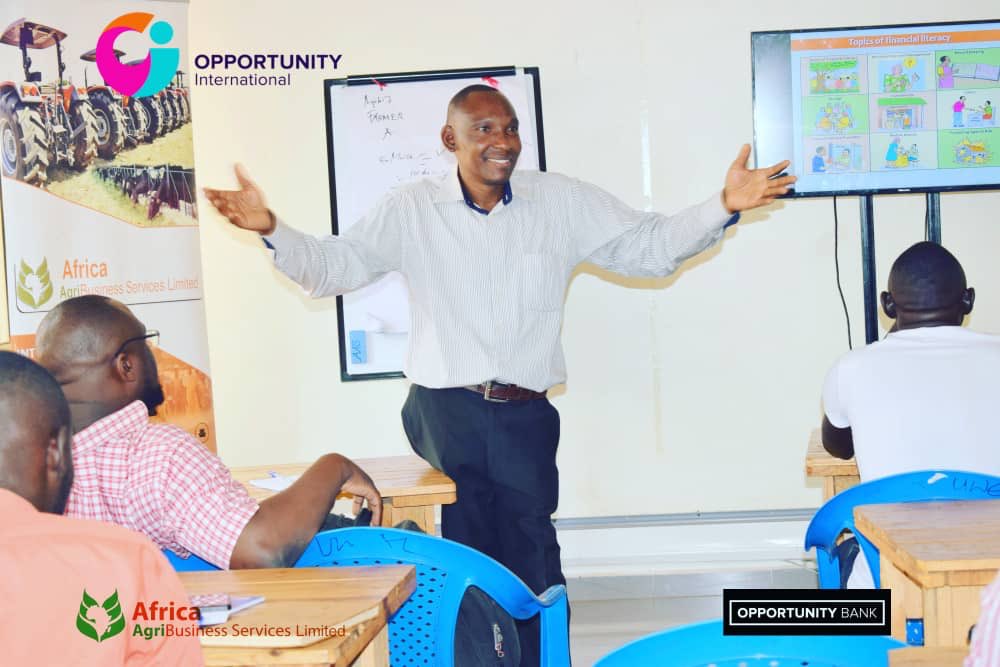 info@aagribusiness.com
Send us your query anytime!